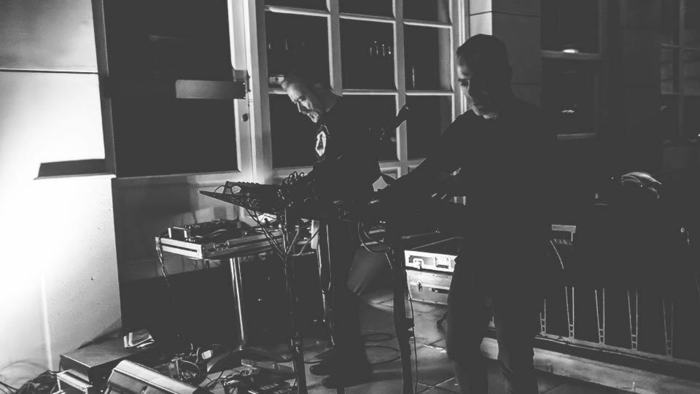 Today with Paralogik which is a paraphrase of the Greek word “παράλογο”, they’re trying to present through music something quite different by combining elements of electronic music with atmospheric guitars and dark vocals. Their industrial and dark electronic sound travels through ethereal and nostalgic melodies with lyrics that touch many unresolved social concerns ..

Who thinks it’s easy to create nice and unique music? Obviously not .. In addition to music studies, we need images and feelings and, moreover, a daily life full of questions about what exactly surrounds us. # Unfortunately, we live in... Continue →